Cast members from the Apple TV+ hit “Ted Lasso” comedy talk about their characters’ journey, and how well-planned out the show is. 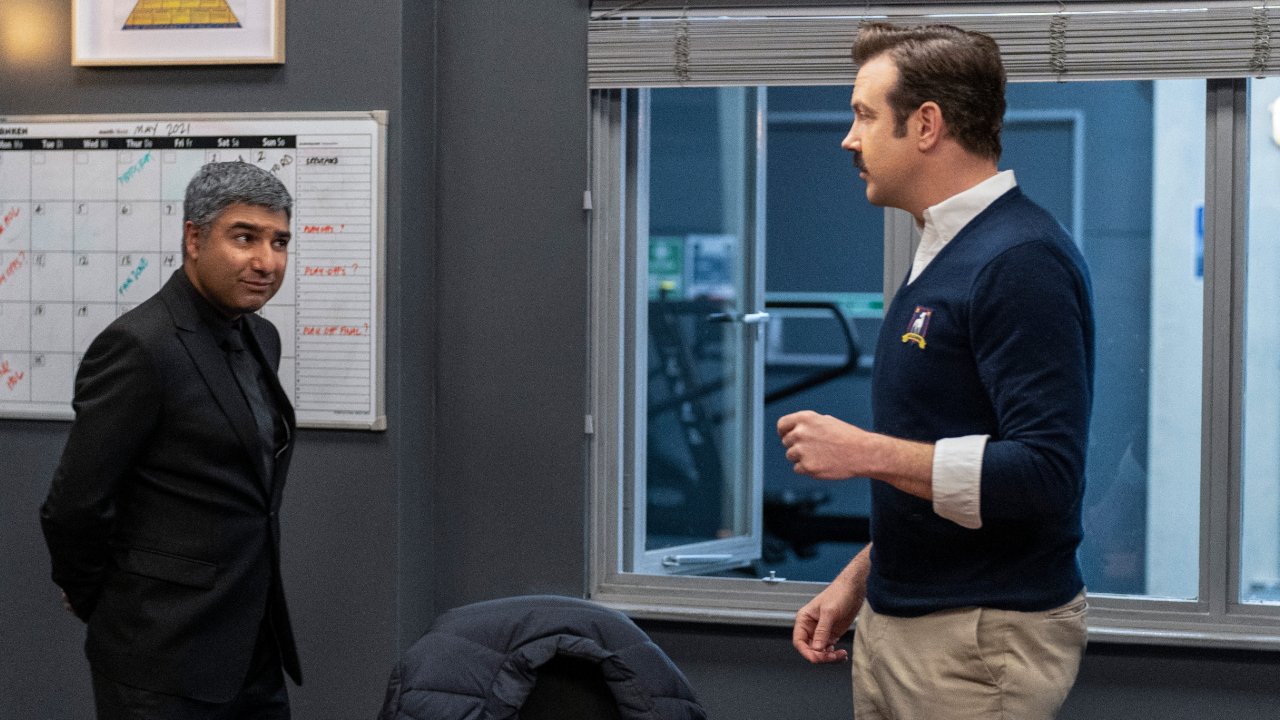 As “Ted Lasso” continues filming its final season, and continues boosting London tourism, there remain rumors it may yet keep going. In a new interview, however, major members of the cast say the writers have always been built to tell a beginning, middle, and end in three seasons.”They’re so clever at that,” Nick Mohammed recently told Deadline about his character, Nate. “It’s not just Nate: they’ve done it for Sam, Roy and Keeley — for Jamie and his redemption, as well. They were plotting from the off.”