After two weeks of saying that it wouldn’t work at all, Apple has now said that the iPad will continue to function as a Home Hub in iPadOS 16 — but the limitations aren’t yet fully clear. 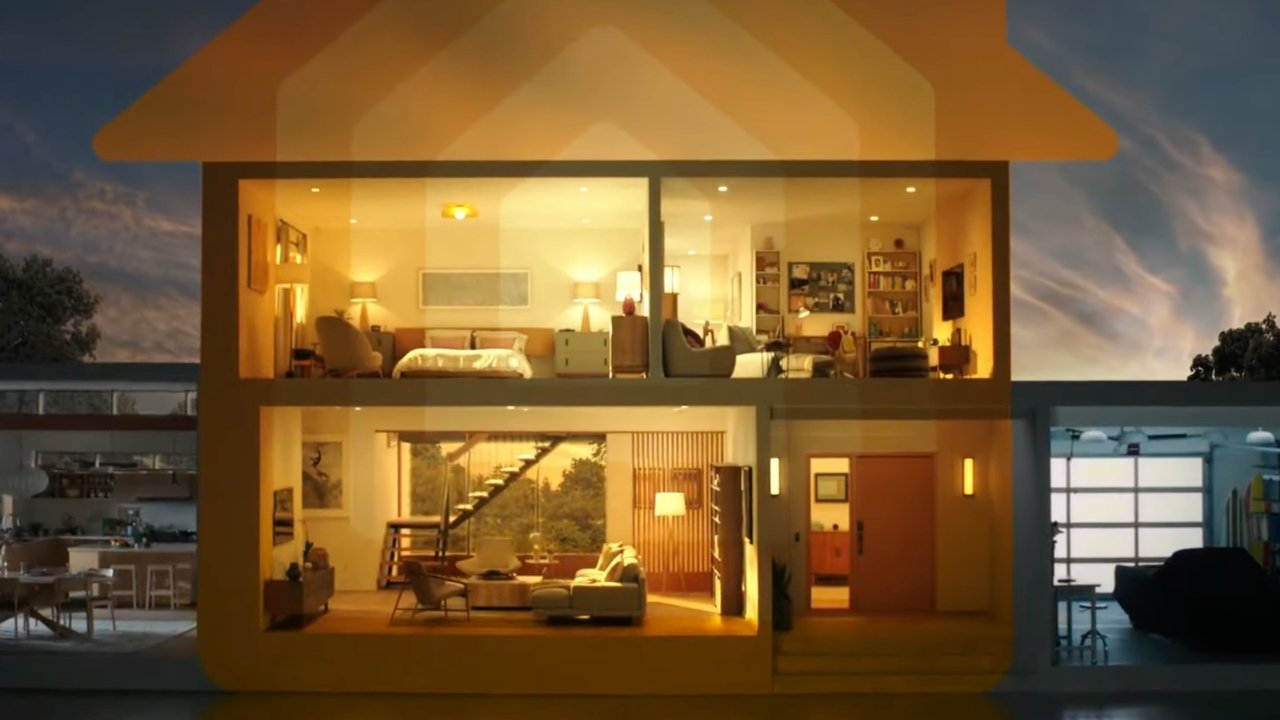 In June, Apple announced that it would be retooling the architecture for HomeKit in iPadOS 16. The goal is to make the Home app faster and more reliable.While the promise of a better Home app experience excited many of its users, documentation from Apple first suggested then said outright that the iPad wouldn’t function as a Home Hub in iPadOS 16.