The upcoming mobile-only title in “The Division” franchise will be made available for iOS and Android. 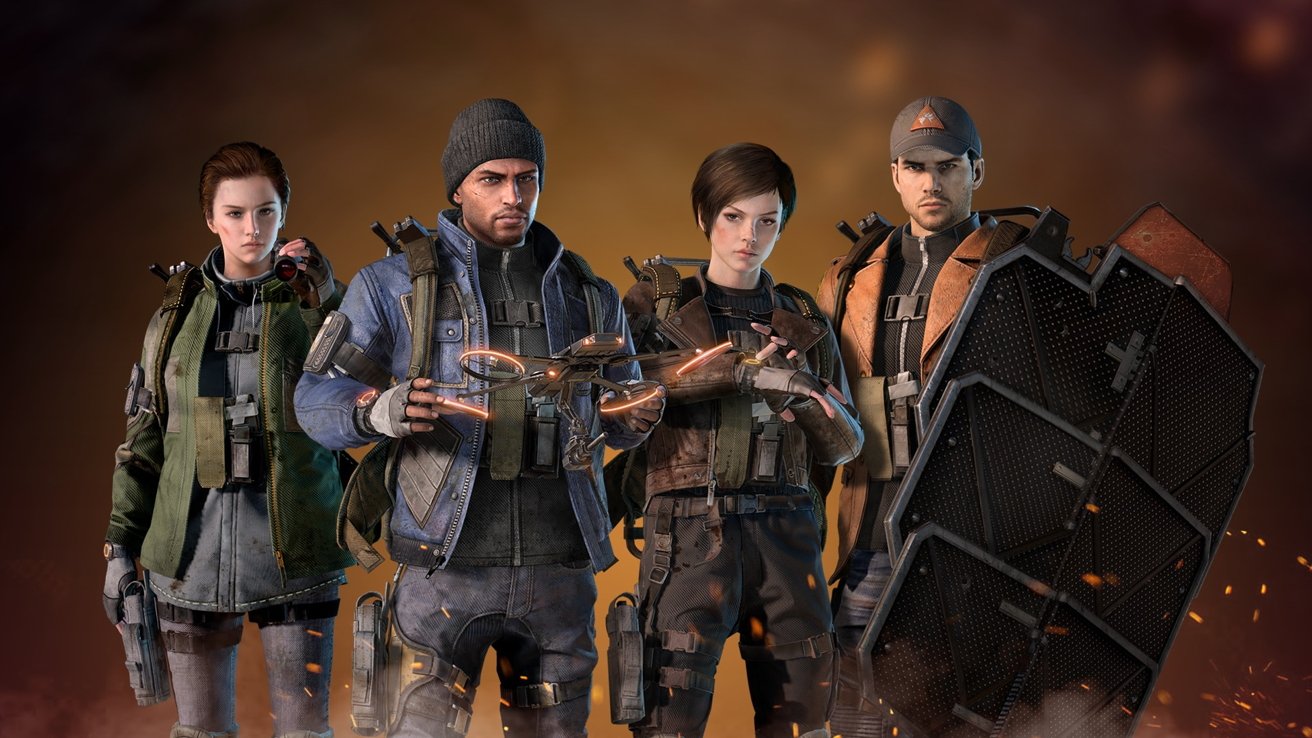 Hailing it as a “new opus” of the series, Ubisoft has revealed “The Division Resurgence,” an upcoming free-to-play shooter video game set to be released for mobile devices.Alongside the announcement, the company has made registration links available for both iOS and Android to access an early alpha build of the title. Ubisoft shared details of its still-in-development shooter in a dedicated website.