The UK government has decided to forego regulating loot boxes in games under current gambling regulations, instead stating that it would discuss industry-led measures on the matter. 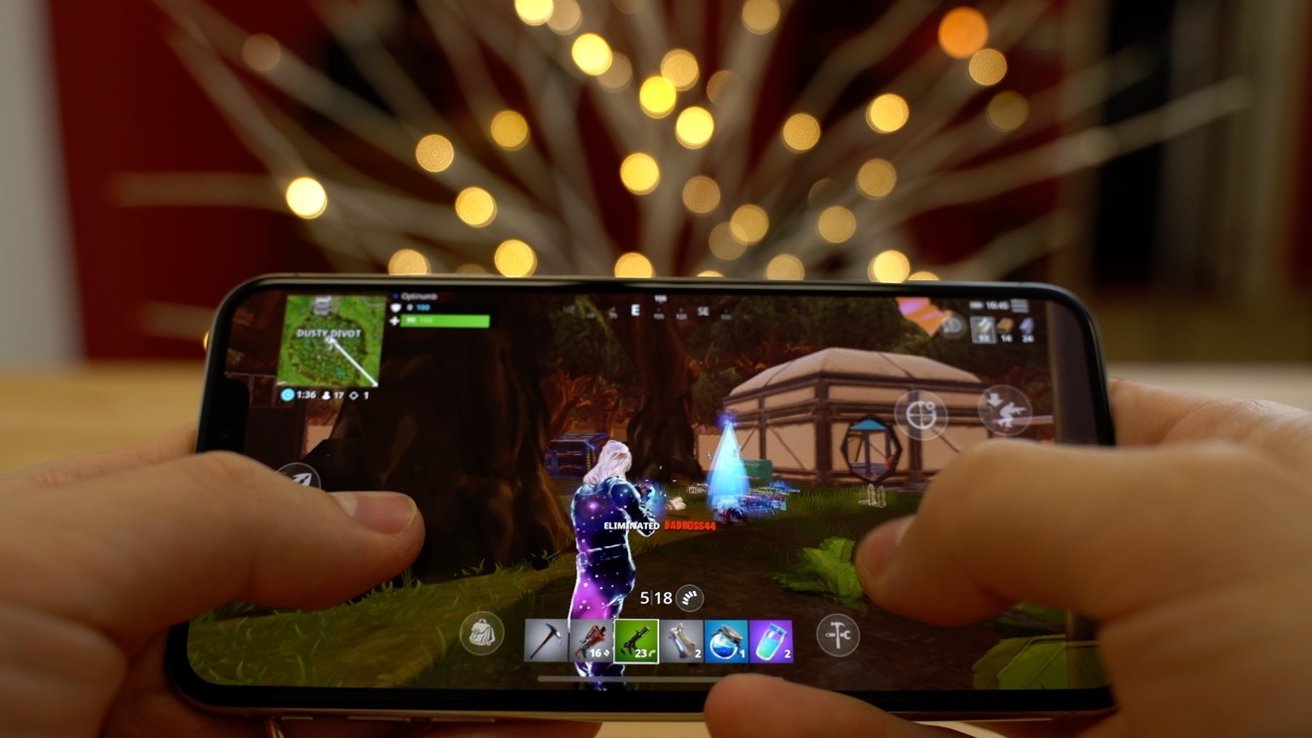 After a 22-month investigation of loot boxes in the country, UK Culture Minister Nadine Dorries said that the country would not be moving to ban the in-app or in-game monetization feature, The Guardian reported Monday.