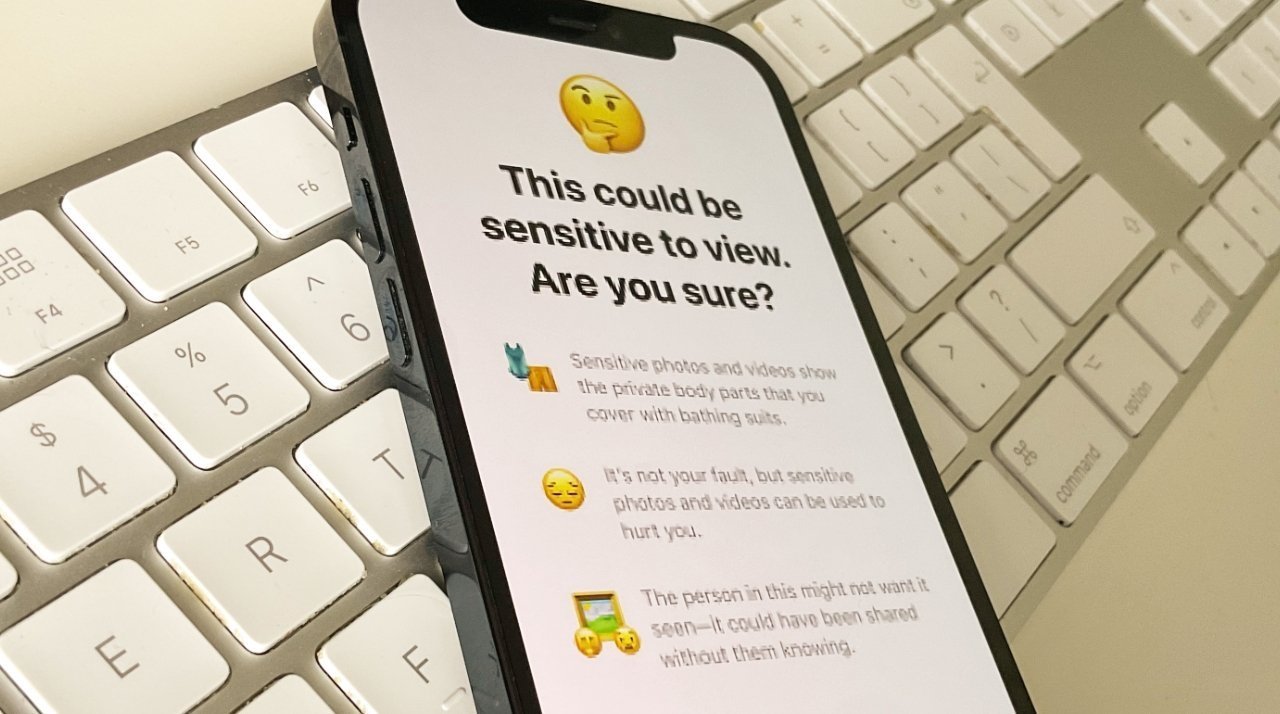 Also known in the UK as child sexual abuse and exploitation content (CSAE), the proposal from controversial Home Secretary Priti Patel wants to amend the country’s digital safety legislation.It follows Patel’s praising of Apple’s child sexual abuse material (CSAM) moves that she published after the company had instead delayed the technology. According to The Guardian, it also follows Patel’s criticism of Mark Zuckerberg’s plans to add end-to-end encryption to Instagram and Messenger.