One of the UK’s largest cell networks, Three, has announced that cellular Apple Watch owners on the service, can share their iPhone’s number. 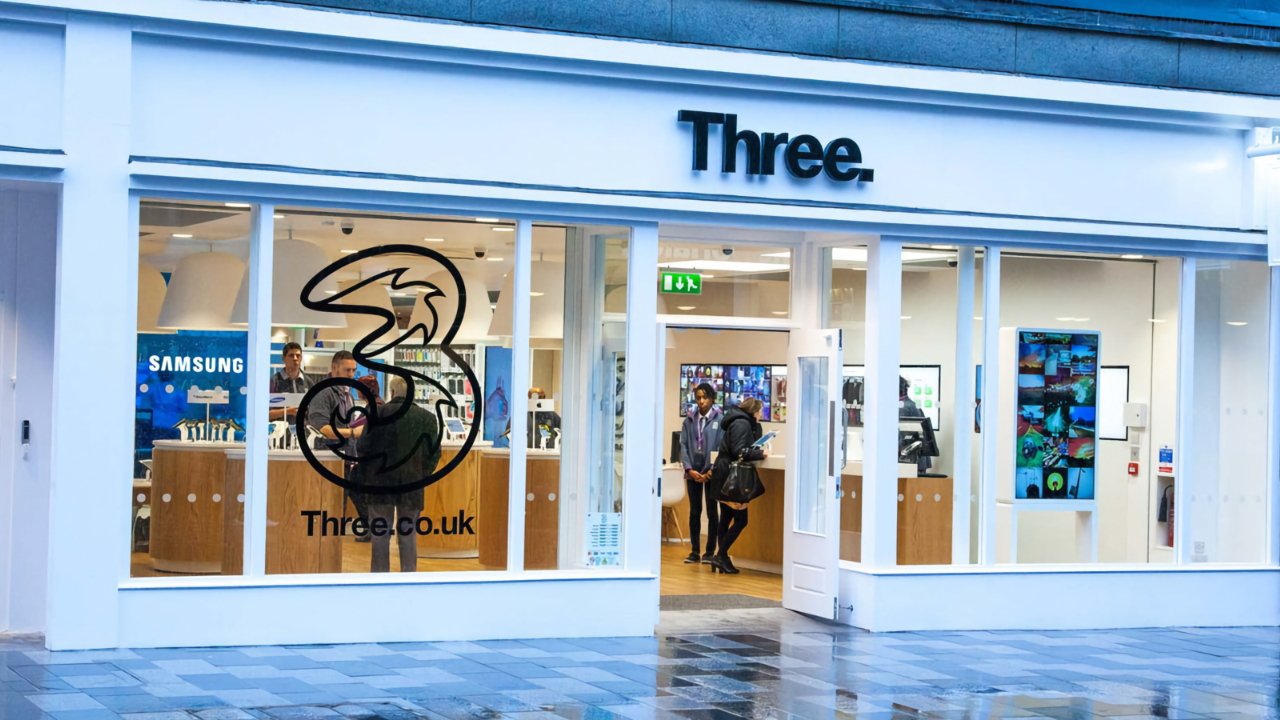 Cellular deals for Apple Watch had already taken a surprisingly long time to emerge in countries such as New Zealand, but now they’ve reached the major UK operator, Three. Its new package deal is called Smartwatch Pairing, and Three is offering six months free.”With our Smartwatch Pairing Plan,” says the company, “you can connect your smartwatch to your phone on Three.”