The U.S. Supreme Court has declined to hear an Apple bid to revive an effort to invalidate a pair of Qualcomm patents, despite the settlement between the two companies. 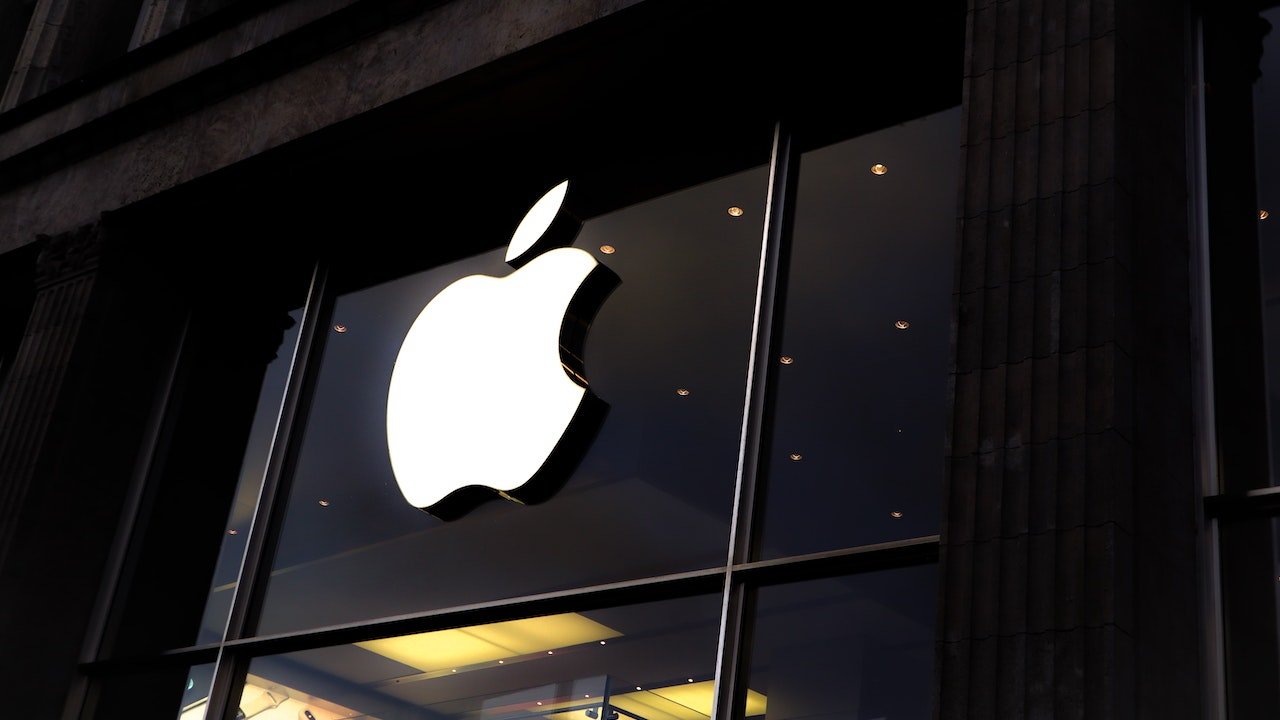 The justices on Monday passed on Apple’s appeal of a lower court ruling, stating that the iPhone maker lacked the standing to pursue the matter because of a settlement in 2019 between the two companies, Reuters has reported.