The Broad of Control for Cricket in India (BCCI) has wrapped up the auction of the TV and digital media rights for the Indian Premier League (IPL). The digital rights to stream Indian Premier League or the IPL were recently taken by the Viacom18 group. Meaning that the next season of IPL won’t be streaming on Disney+Hotstar. The cricket league will now be available to watch on Voot. The IPL matches to be played between 2023 and 2027 will be streamed on Voot. It is one of the popular video-on-demand and over-the-top OTT services in India. 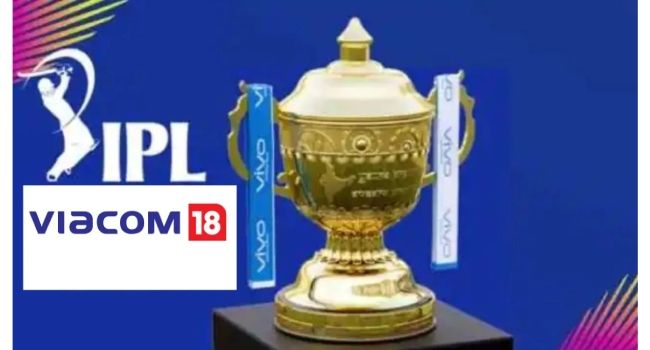 The app was launched in the year 2016. The platform has over 40,000 hours of video content in multiple languages like Hindi, Kannada, Marathi, Bengali, Gujarati, Odia, Malayalam, Telugu and Tamil.

Subscription-based services are available on Voot which is known as Voot Select. Voot Select is much cheaper than the other OTT apps in India.

Here’s a look at all the subscription plans that Voot offers and also the offers that you receive on getting a Voot Premium subscription.

Voot offers only one plan. It is the annual plan of ₹999 which lasts for 12 months. But under a limited-time offer, this plan is available at just ₹299 per year. This offer lets the users enjoy the subscription for a whole year at Rs.299. Note that this limited offer might be pulled down by the Voot sooner or later.

Voot Premium: All you need to know about sports, entertainment, ads and more

Once you get the annual Voot subscription it provides you with great benefits. These benefits include live football streaming across some of Europe’s top leagues La Liga (Spain), Ligue 1 (France) and Serie-A (Italy) along with some basketball (NBA) matches and other sports as well.

Voot is also planning to stream the FIFA 2022 Football World Cup which is being hosted by Qatar and will start in November later this year.

The Voot Select users will also get access to over 1000 movies, in 9 different languages with ad-free content (except for live streaming, which still has ads). The users can also watch 35 Live Tv channels, and also early access to episodes of some popular Indian television shows. The channels which showcase their content on Voot are Colors HD, MTV HD, Comedy Central, Nick Jr, MTV Beats and much more. In addition, subscriptions also offer Voot Select members exclusive international shows and a slew of global premiers as well.

The Voot app is available for download on Android users on the Google Play store, and for iOS users on the Apple App store. Users can also use Voot on Fire-Tv powered devices.

As of now, there aren’t any bundled Voot subscription plans that can be clubbed with prepaid recharges plans with Airtel, Jio, Vodafone Idea. However, there could be bundled Voot pop-up plans later during the IPL season.