Xiaomi has announced the launch of the Xiaomi 12S lineup in China on July 4, 2022. The series is expected to have the Xiaomi 12S, the Xiaomi 12S Pro, and the Xiaomi 12S Ultra. Among the three, today we will be talking about the standard Xiaomi 12S. The company has taken to Weibo to reveal the primary camera on the phone will be a 50-megapixel Sony IMX707 sensor.

The new era of mobile photography is here. 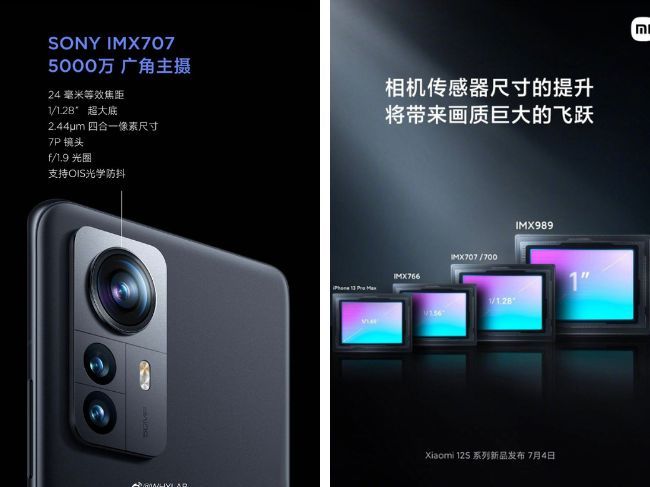 Starting off with the Xiaomi 12S cameras, there are three on the back comprising a 50MP Sony IMX707 with OIS, a 7P lens, an f/1.9 aperture, an ultrawide camera, and a macro/telemacro sensor. The specifics of the latter two are not here at the moment.

We don’t have a word on the front camera either. But, it is likely to be seated inside a 6.5-inch FHD+ 120Hz AMOLED screen. 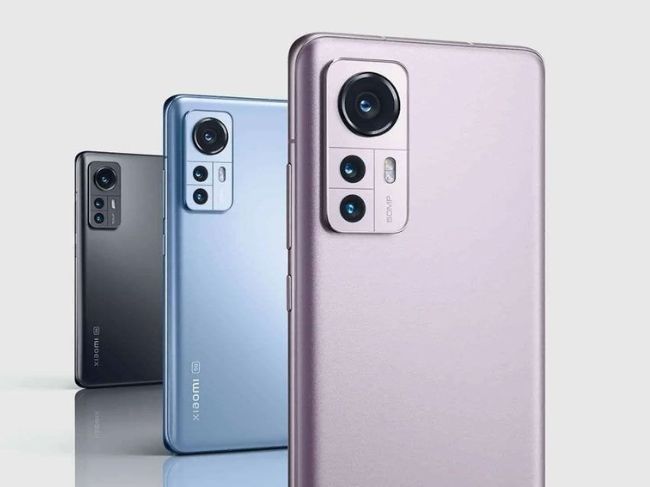 At the heart of the phone, there could be a Qualcomm Snapdragon 8 Plus Gen 1 processor, paired with up to 12GB RAM, up to 256GB onboard storage, Android 12-based MIUI 13 software, and a 4,500mAh battery backed by 120W fast charging support.

Meanwhile, the Xiaomi 12S Ultra is teased to feature a 1-inch Sony IMX 989 main camera. We may learn more about the three Xiaomi 12S phones in the days leading up to the launch. So, stay tuned for that.